The following is a small sampling of my professional work as a writer and cartoonist. See the "Publications" page for a more comprehensive list of my credits, including my work as a designer and editor.

In 2015 I had the pleasure of creating cartoons, reviews, and a monthly column for ACE Magazine ("All Comics Evaluated") from Time Capsule Productions. This is a small sampling of the work I did for ACE during its run. 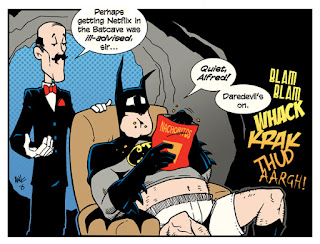 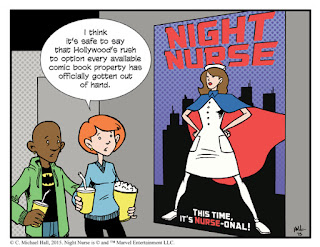 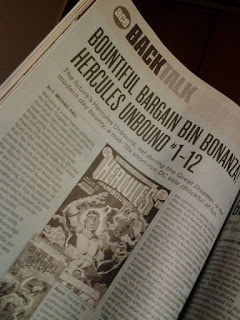 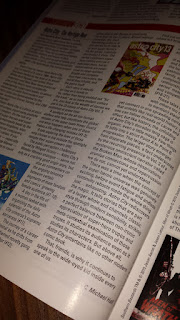 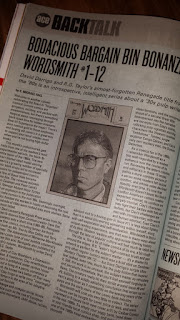 From 2011 to 2015 I produced a series of educational comic books for public and academic libraries (often with co-writer Matt Upson). These books were widely read--the digital edition of Library of the Living Dead alone was downloaded over two million times in its first year of publication--and caused quite a stir in the library world, which is always in search of new ways to teach information literacy. The comics ultimately lead to a book deal with the University of Chicago Press, resulting in Information Now: A Graphic Guide to Student Research, co-written by Matt Upson and myself and illustrated by Kevin Cannon. (PDF versions of several of the library comics can be viewed via the Publications page.) 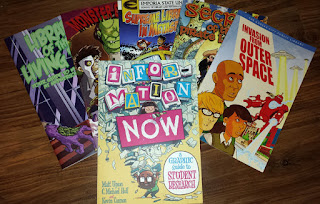 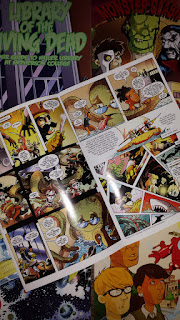 I did the art and layout for this piece commissioned by the Chamber and Visitors Bureau for their 2013 coloring contest. 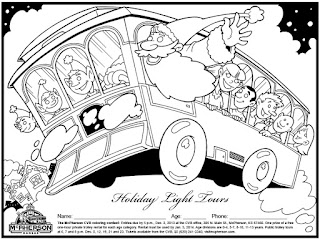 I wrote and drew this comic strip for the McPherson College Reporter from 2010 to 2011. It won first place awards from the Kansas Associated Collegiate Press (KACP) for both years. 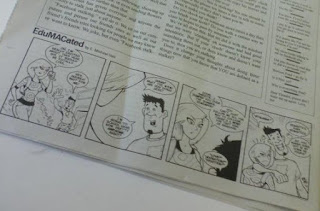 
From its founding in 2004 to 2006, I was the managing editor for comics publisher Ape Entertainment. As Ape was a small publisher, this role allowed me the opportunity to perform innumerable tasks; in addition to editing the books and acting as liaison with all the creative teams, I lettered books, did layouts and pre-press, wrote advertising and solicitation copy, designed covers and logos, and occasionally wrote and drew material for the books themselves. After leaving the company to resume my education, I continued to do occasional work for Ape on a freelance basis, including writing scripts for licensed properties and creating series bibles for the company's various licensed books. 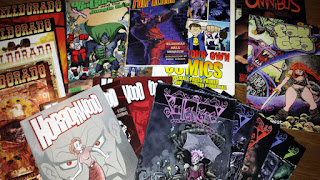 Various standalone pieces produced for individual clients over the years, some for publication, some for private individuals. Some of these go back quite a ways! 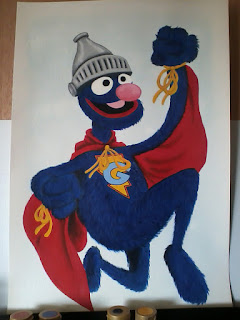 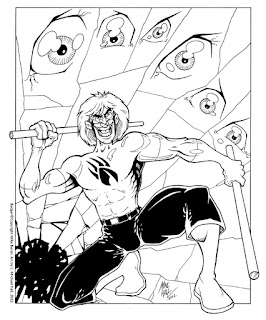 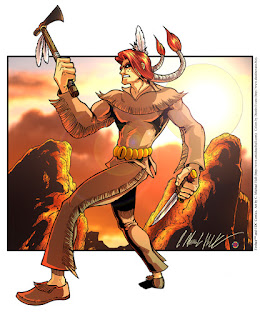 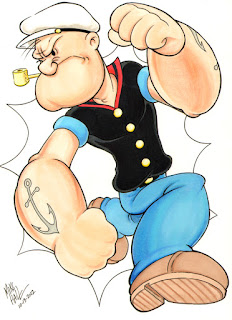 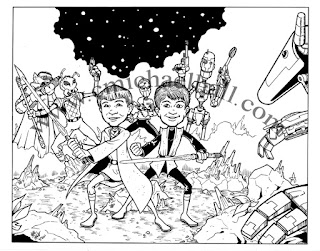 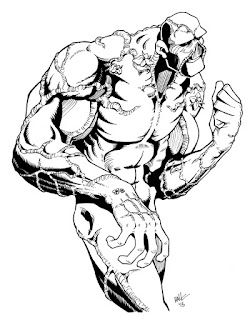 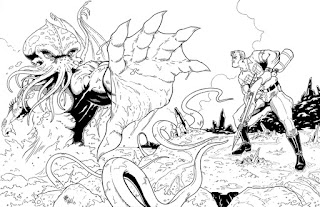 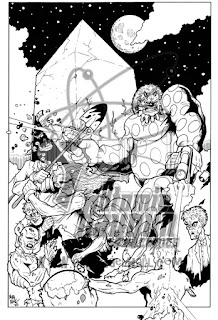 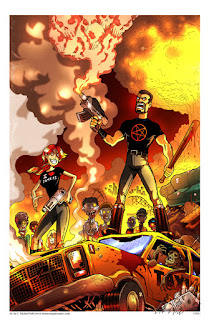 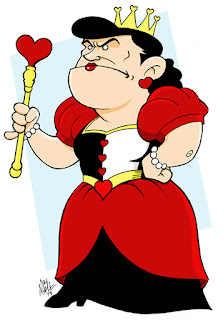 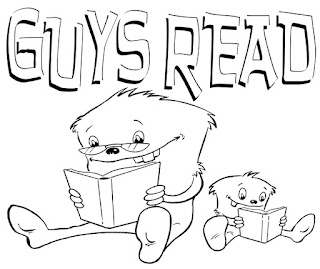 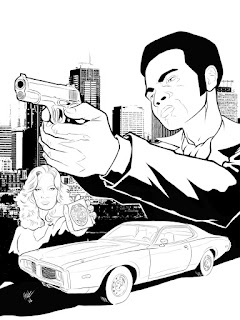 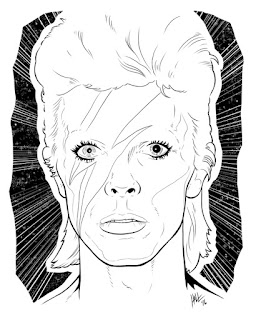