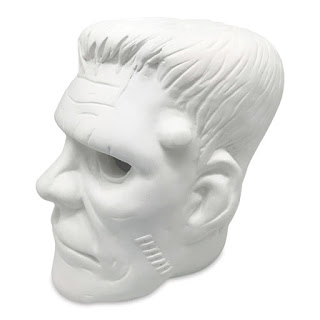 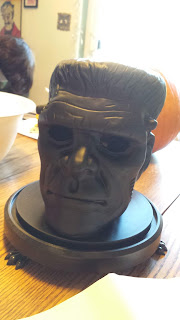 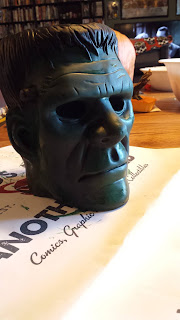 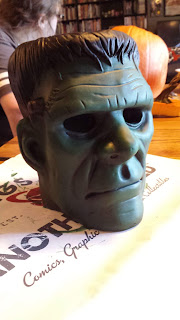 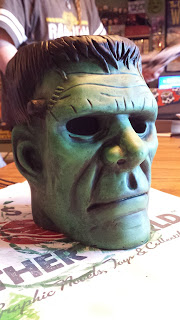 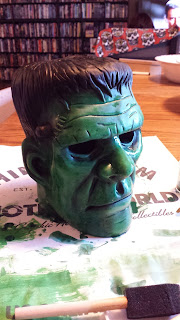 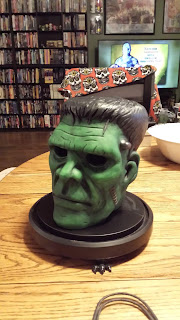 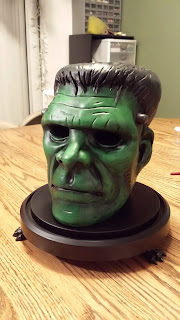 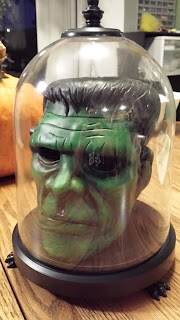 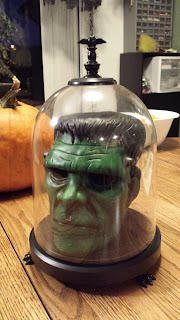 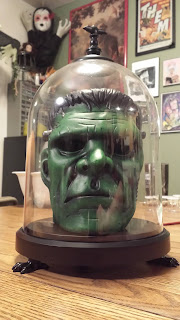 Happy Halloween!
Posted by C Michael Hall at 2:09 AM No comments: